Youth Institution for a new youth ready for 2020 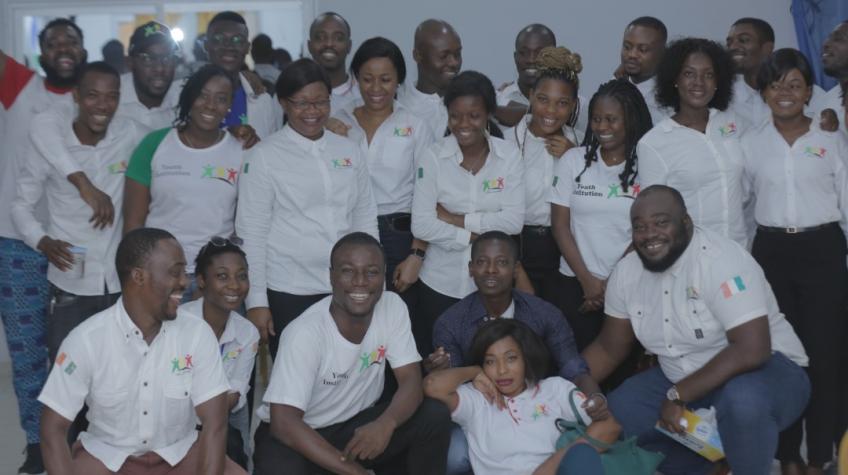 Youth Institution for a new youth ready for 2020

New year, new start! On Saturday 25 January, the Youth Institution association invited the media to a press conference to present its assessment of the past year as well as the perspectives for the pivotal year 2020. The Carrefour Siloé bookshop in Cocody Saint Jean hosted this press conference.

Before talking about the balance sheet, it should be remembered that Youth Institution is a non-political, non-profit youth organization that works for the social and educational well-being of the youngest, as well as for the awakening of youth consciences in view of a change of mentality at all levels. It exists in several countries around the world (France, USA, Canada, Morocco, Senegal, Ghana, ...). Youth Institution was created in 2018 in Côte d'Ivoire.

In its quest to give Africa a new image through an active youth, several actions have been carried out in favour of poor populations and toddlers.

We can mention among others the visits and donations to leprosy patients of the Raoul Follereau Institute in Adzopé in June 2018. In the month of August that followed, Youth Institution made a visit to the juvenile prison in Dabou to give donations and raise awareness about the change of mentality. There is also this awareness day on the dangers of illegal immigration to Morocco in February 2019 and more recently, free consultations in general medicine offered to more than 300 children in Abidjan. Without forgetting the distribution of school kits in several cities and regions of the country. For example, Life Magazine was able to attend one of these activities in the locality of Djougbossou.

In less than two years, all these activities have contributed to the reputation of this association of young volunteers.

For this year 2020, Youth Institution will continue its activities in the field of health and education. Emphasis will also be placed on peace and social cohesion in our country which is entering an election year. And when we know how sensitive these periods are in our tropics... "We want to show a completely different face of the young African, the one who is not manipulated for political ambitions of ill-intentioned gurus, but rather the one who has development and peace in his community as a priority", confides Franck Goze, founder and leader of Youth Institution Côte d'Ivoire. During the press briefing, he revealed, for example, that the association was confronted with this kind of problem in 2018 during the municipal elections when a candidate had wished to do recovery on one of their activities in the interior of the country.

He also requested and solicited the support of the media to also work towards peace-building. Youth Institution, a giver of hope, remains open to all those who wish to join these noble actions. Life Magazine, mirror of society, will actively participate in the next Youth Institution days and campaigns. Join us. 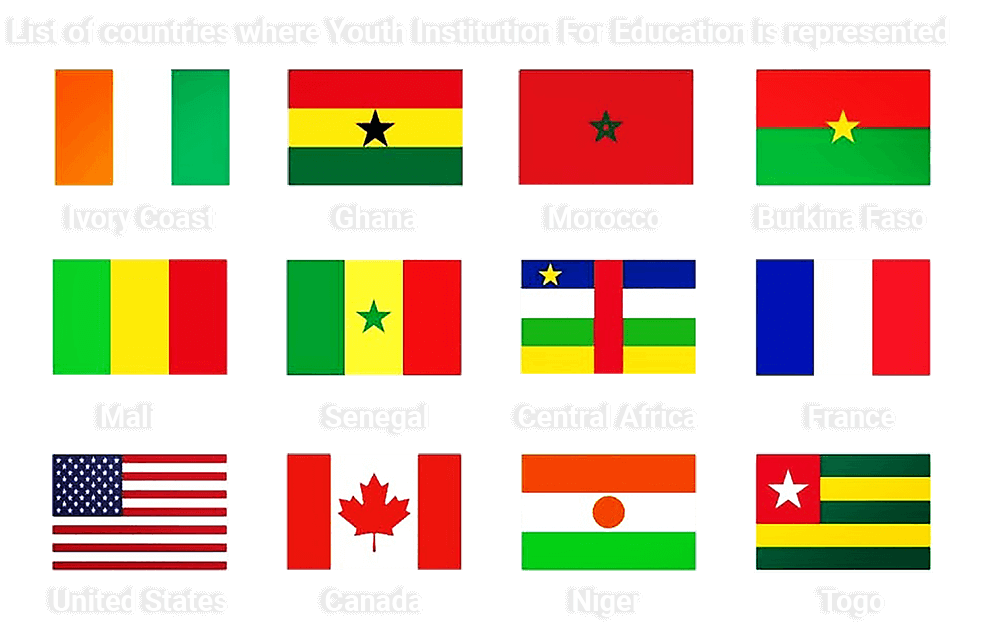 Before Youth, I thought that the main thing to help others was to have a fortune. With Youth, I understood that a presence, a word or a smile was more important; the most important thing is to have love for others and the will to give without expecting anything in return.

Courage, never give up, with effort there is the reward ..., let us work with abnegation and relentlessly.

Investing in others through Youth Institution is the best decision I have made. Today, my life has a meaning, I feel useful for my country and for Africa.

Youth is a family close to my heart because it taught me the gift of self without condition, moreover all the ideas count therefore I trust myself more. I am proud to be a Youtheur.

I see Youth as a large organization, which will be an example, a model, a benchmark for other institutions; the institution that will make the difference by its singularity, and I intend to give myself body and soul with the help of all so that we can get there.

Be conscious of our values ​​and skills. Be responsible so that you can take care of yourself.

My adventure at Youth remains one of the best things that has ever happened to me in my life; certainly it allowed me to rediscover myself but above all to show my love for God through self-giving.

Before I was very lonely, integrating youth allowed me to learn to work in a team and have easy contact.

I learned to surpass myself and be more disciplined because I am aware that my members look at me and act according to my behavior. I try my best to be an example. My leadership woke up with Youth Institution for Education.

Very sincerely the Youth project is close to my heart and I think about it every day. It's very complicated to juggle between work, family and Youth meetings or concerns, but it's all a question of organization, love and will.

Youth pass, but actions remain, let's make sure we take the necessary actions to positively impact our generation, we do our part with Youth for Education.

We are a family fighting for a noble cause. However alone or accompanied I will always be Youth. Committed, available and determined.

My dream is to have an institution through which we could revolutionize this world through a change of mentality.

We are like the 3 guys on our logo because no matter the difficulties we always stay together with the same determination and eyes fixed on the future.

I feel more responsible, my habits have changed a lot including my posts on social networks, those who usually watch them can testify.

I have a sense of accomplishment when I serve others. Like the hummingbird I do my part for a more aware and committed generation.

A breakthrough, a change, before Youth I was centered on my person, after Youth it is more for the others not necessarily for me, I developed self-giving. My motivations are as follows: Refusal of mediocrity, Restoration the image of the young African, Self-giving.

Life is like a puzzle game in which each youngster must know how to place his piece in order to achieve a better world.

Agoua Paul Alfred
Member of the Research and Innovation Committee

My leitmotif is the change of mentality, the collective awareness for us youth of our potential in order to take control of our future.

I want to give the best version of me to this project. I think that when we do good, we don't need a return, the law of compensation will do it. I would like to give happiness on a large scale with Youth. 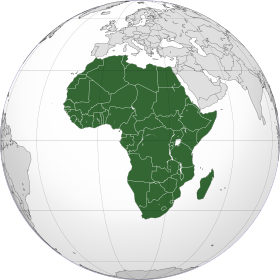